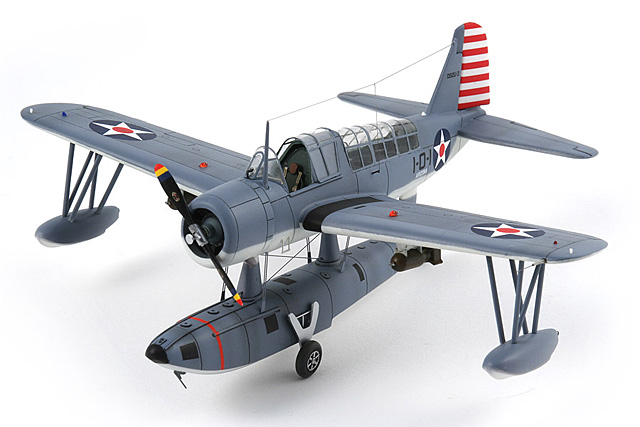 Nowadays, with the advent of modern tooling and the ever increasing use of computer assisted design and slide moulds, the limits of what can be achieved in scale models has greatly surpassed what was feasible with plastic kits 30, 20 or even 10 years ago. Most hobbyist I know, me included, have been spoiled by such improvements to the point were we dread working on older model kits, preferring to put them on ebay and strafe the local shop with the earnings (or that is what some tell their wives anyways!).

However, from time to time I find some modelers that won’t shy away from raised panel lines and rivets the size of scale golf balls. These modelers will invest time, skills and a truckload of Bondo and sanding paper in order to produce mind blowing masterpieces out of plastic that was injected onto moulds designed some 40+ years ago.

Among those craftmans one of the most admirable ones in my opinion is Mike Grant, of Mike Grant Decals fame. Yup, the very guy whose Italian “Smoke ring” decals allegedly would “kill the hobby”. 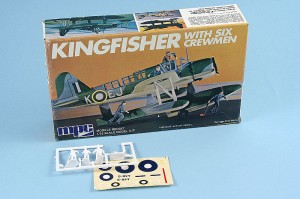 I’m a real fan of his work and this model is by no means an exception. It is build out of MPC’s rebox of Airfix venerable “OS2U Kingfisher” released in the late 60s, and even if it has been featured in the June 2010 edition of Scale Aviation Modeller International (as installment #4 of his “Circuits and Bumps” series) I couldn’t stop sharing it with y’all.

Mike reports that this kit came complete with crew figures molded in that bright white coloured plastic that is rather common in MPC releases of the era. He used White Ensign’s PE set for the cockpit and a Falcon Vac-form canopy so all that hard work on the interiors didn’t pass unnoticed. 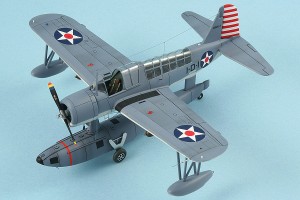 The rest of what you see here was all sanded, glued and scribed from and on the good old MPC kit. Now, I don’t know about you but I had to go to my stash and pull this kit and my eyes couldn’t believe it was the same (mine is kit #02021 dated 1967 BTW). 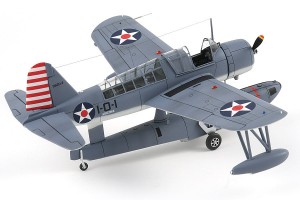 A finely built and a very inspiring model Mike, congrats!.