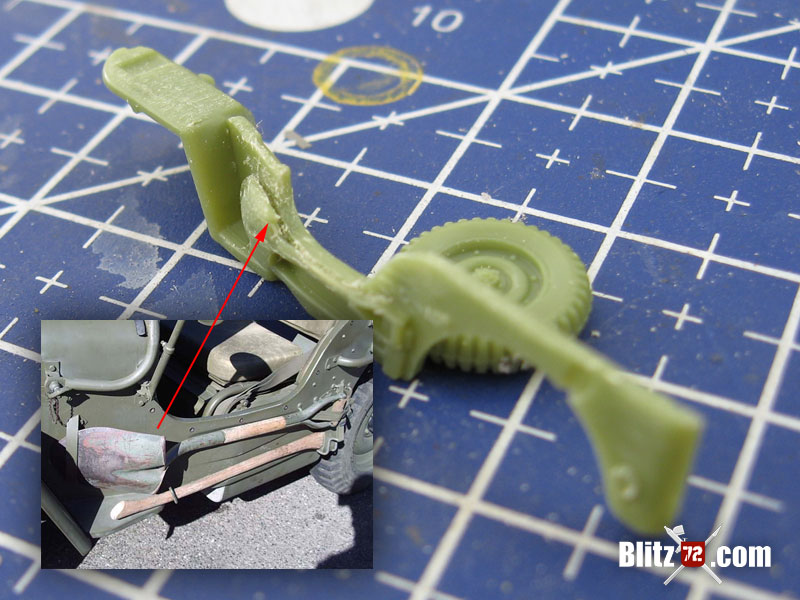 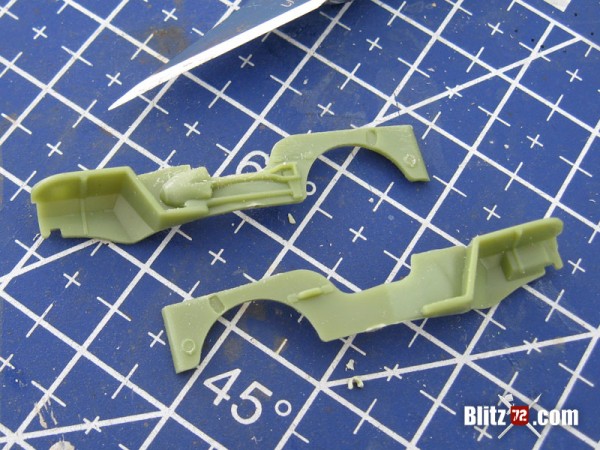 Originally I was planning on saving this kit to compare it with Dragon’s rendition of the same… and more specifically the armoured version 1+1 set. However not long ago I got a hold of Orange 3D’s marvelous Photo-Etch Upgrade Set and couldn’t help myself.

I got to say that as much as I’m fond of Airfix sometimes they can surprise you and not exclusively for the good. Sometimes you get the latest style boxing only to find out the kit within dates back from the 60’s. This is NOT the case, this kit is from the mid 2000’s and is really nice indeed, a far cry from the Jeep included in some of Airfix’ older releases. 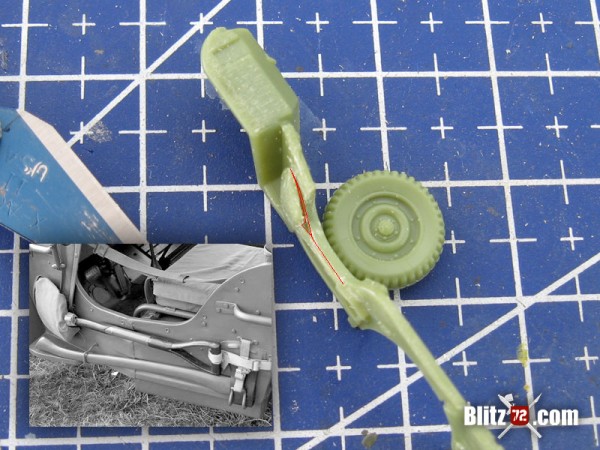 The molding is nice, however some of the Jeep parts are rather overly thick. My only real gripe with this kit really is that it is molded in a rather soft plastic. It is so soft indeed that cutting the petite parts from the sprue is a real challenge. I ended up bending one or two parts and I was using precision cutting pliers. 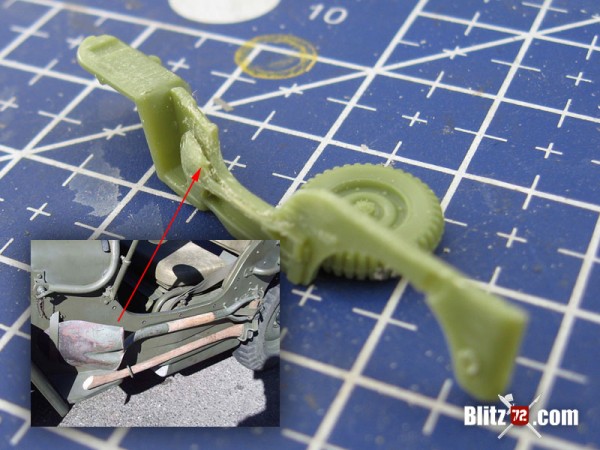 With a lot of help from Orange 3D’s Photo-Etch set and some scratch building I’ll try to Upgrade this kit to a proper rendition of this famous ¼ ton truck. As far as references goes, I found this great Jeep and Military vehivle site called G503.com that I can recommend to all Jeep lovers out there. 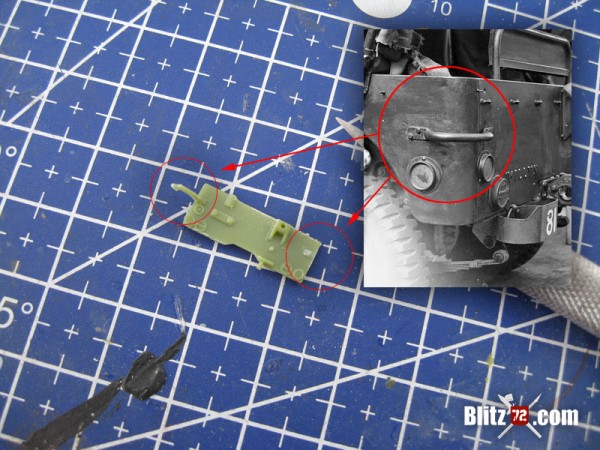 I started by removing the parts from the sprue. I promptly realized the kit comes with the shovel and the axe molded on the side parts. As with anything in a Jeep that is something really noticeable and will be hard to hide so it had to be fixed.

On the inside the part has a little sink mark, so removing it altogether wasn’t an option. I decided to scribe with a #11 blade until I could “hint” that the part is actually off the surface of the Jeep body and not casted in as it came. The plastic being so soft didn’t help much since I could at any time “stab” and ruin the part. 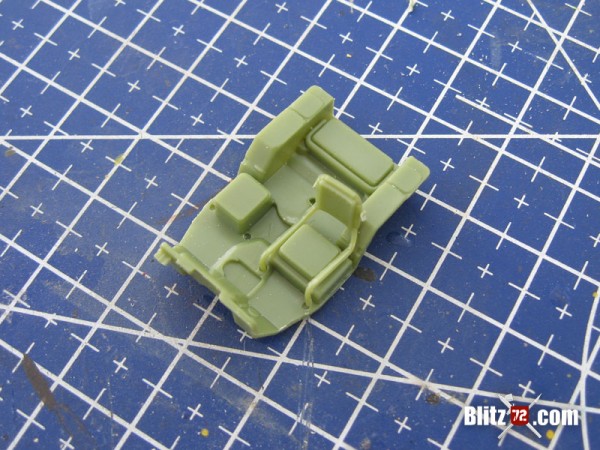 Other area that can be improved are the grab handles. They are on the sides and at the rear corners of the body. These comes either as solid tabs of the model surface or in the case of the rear plate, they come as protruding parts that you are supposed to bend and glue to the sides.

I removed these parts with a #11 blade, leaving just a hint of the ends for the mounting plate. I plan on drilling these and replacing them with wire. 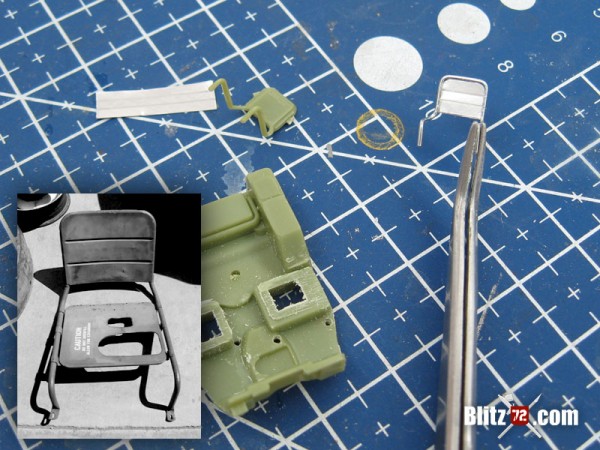 Last but not least I spent some time working on the seats. I think I managed to bend 10 of these before I was happy with the result. The sides are made from aluminium wire and the back plate is aluminium foil, scored with the back of an old #11 blade and then sliced and sanded to shape.

I found some WW2 Jeep seat cushion photos and some WW2 era photos were the seating spring wire pattern was visible or even the canvas cover torn. Given the abuse these vehicles were subject to I think it is easy to assume these areas would show a lot of weathering. I created the seat spring with electrical cooper wire bending it with fine tip tweezers and wrapped the seats with tamiya masking tape. I plan on not having a pad on the driver’s seat rest, as if it was damaged or removed and weather the plate instead.

So good, so far, see you all on the next report!.