Skip to content
You are here
Home > In Progress > WIP: A tell of two 1/72 Heller Mirages – Argentinean Air Force

Some more work done on the old (should I say ancient) Heller Mirage IIIE kit plus an invited to the Delta party, another Heller kit that is going to get converted into an Argentine Mirage VPA “Mara”In part one of this series I started work on the Mirage IIIEA conversion and improvement from the kit, plus re-scribing the lines and scratch building a new cockpit interior. For part two I decided to drop another 1/72 Heller Mirage.

This second delta would represent the former Peruvian Air Force Mirage VP that were then sold in 82 to the Argentine Air Force and later upgraded to the Mirage VPA “Mara” (Paragonian hare). 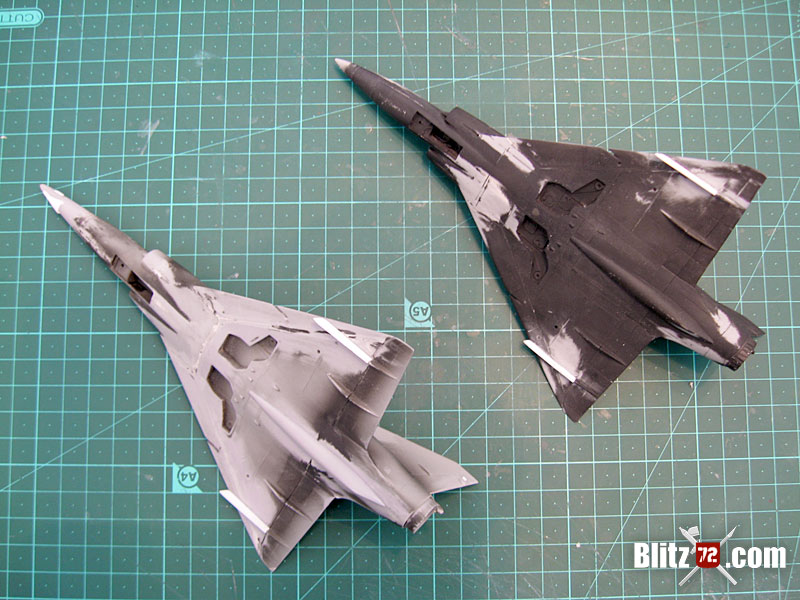 These Mirage VPA’s were flown from Rio Gallegos Air Base (the same from Malvinas/Falklands fame) on daily probe/poke missions right at the edge of the Malvinas/Falklands no-fly zone and over the Chilean border. The missions were done by the now disbanded Squadron X “Los Guerreros del Hielo” (Ice Warriors), an elite squadron from veteran pilots with a lot of hours on the Mirage Weapon System. 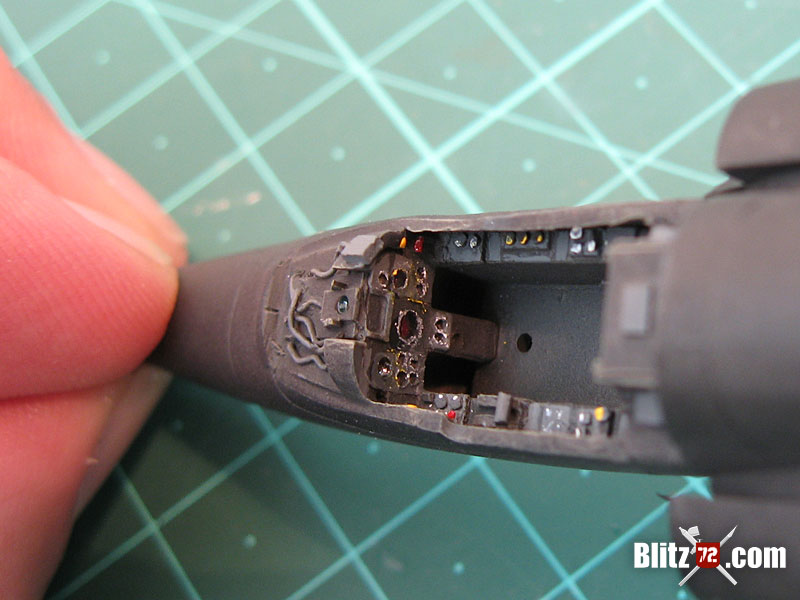 It was the only type in the FAA inventory who had treat warning and Chaff/Flare dispensers (the latter only on 3 of them AFAIK) hence it was the type of choice for that mission. 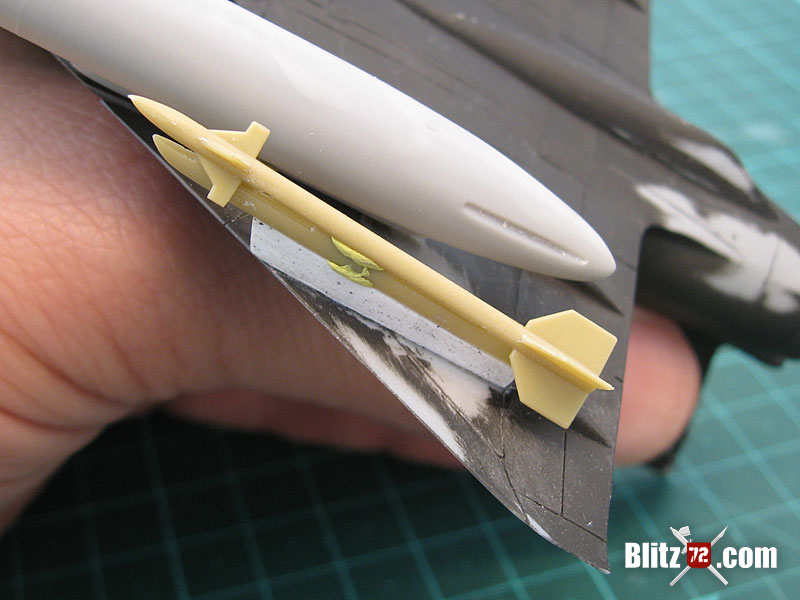 As far as stores goes I’m planning on the following (although not written in stone):

Weapon stations 1 & 5 are missing from the 1/72 Heller kit so they had to be built using plasticard. The weapons came from an old ESCI Phantom kit (Sidewinders) and Academy’s Super Etendard (Matras). BP62 Tank will have to be modified from a BP30 tank as provided on the Heller kit.

So good so far.