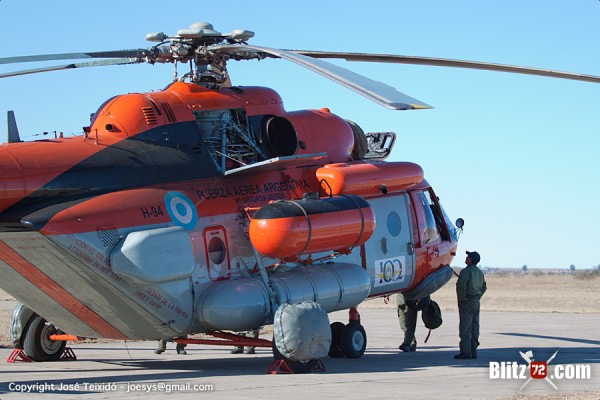 A detailed look at the Argentine Mi-171 heavy weight helicopter.
As of November 25th 2011 Argentine Air Force (Fuerza Aerea Argentina) became one of the operators of the Mi-8/17/171 family with the arrival of the first two (of allegedly 5 examples) Mi-171E from Rosoboronexport, Russia. 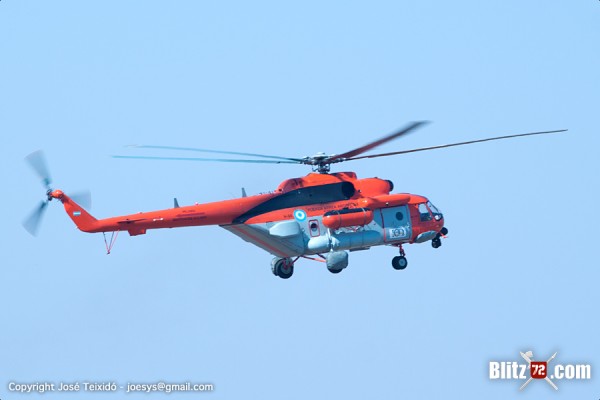 The two helicopters, serialed H-94 and H-95, are going to be used in the heavy lifting role in support of the Argentine antartic campaigns, a mission that has been sorely needed ever since the Ch-47D fleet was retired from service in the late 90’s. As such both machines carry an identical scheme of gray and bright orange and carry a full compliment of deep sea equipment including inflatable devices and special long range internal tanks.

As far as scale models goes, the Mi-17 is represented in 1/72 from the hand of Zvezda/Italeri and Hobby Boss, the HB one being the more accurate and modern from both. However no specific kit has been released yet of the Mi-171E with the squared rear end and load ramp, so the modeller will have to resort to creativity and scratch build that part. I dearly hope  this photos can help in the process. 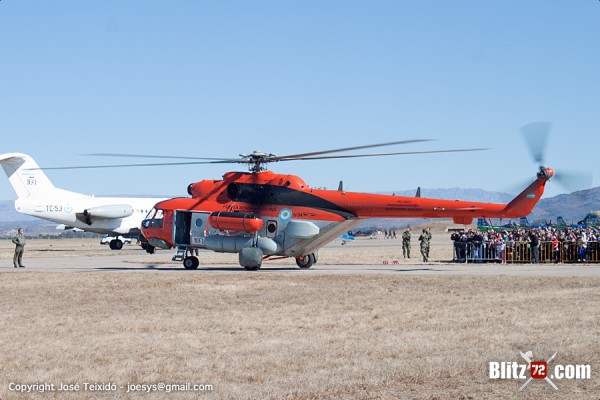 As far as decal goes I know of at least one major manufacturer working in releasing this set, but still there is no commercial conversion that I know of (other than a Mi-171 set with external weapon racks that is NOT used by the Argentine Hips)

Now seat back and enjoy!!!