Skip to content
You are here
Home > Author : Braille Sergeant 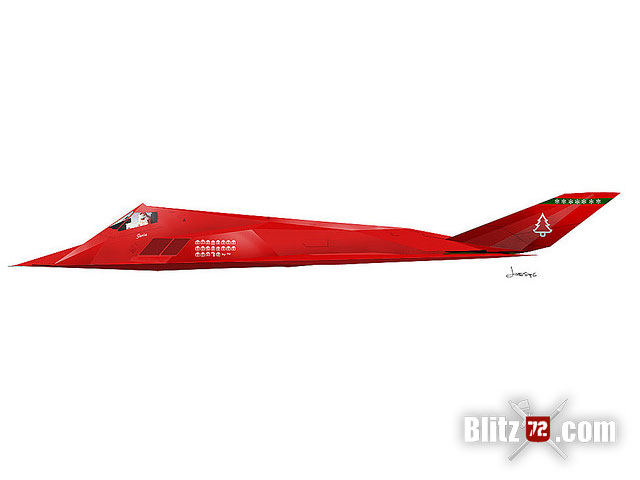 Wishing each and every one of you happy holidays and an awesome new Year. May 2012 bring you boxes filled with joy, sprues full of happiness, display cabinets full of happiness and the power, will and health to fill, sand, and rescribe all the raised panel lines life might throw

This is my Work In Progress on a Heller bf 109 rebox by an Argentinean plastic toy company called Modelex. They are known in Argentina for offering old Heller kits like their 1/72 Spitfire, Zero, Draken, an assortment of Migs and my favorite, the TF-104s. Usually available dirt cheap at 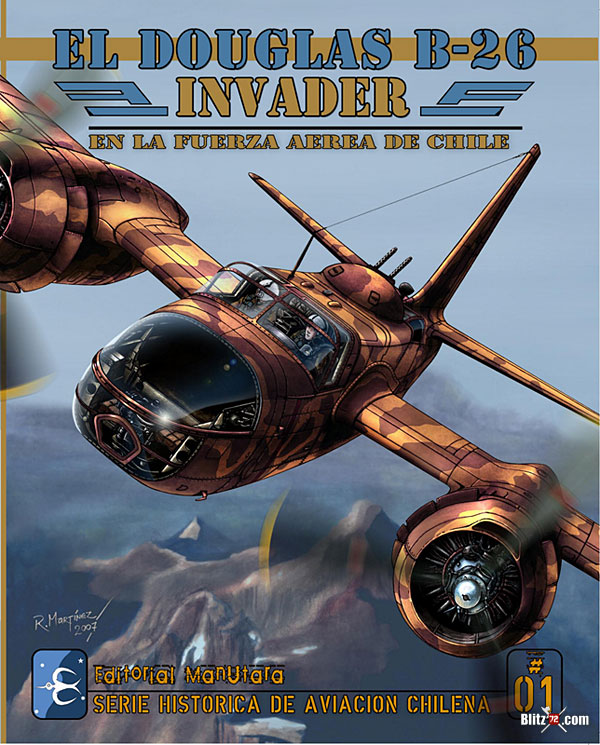 This edition is printed in laser and is made of contains 32 pages. It includes 36 photos (8 in colour) and 23 profiles complement the information, many of them of previously unknown camouflage schemes. 547

After improving and detailing our braille Jagdtiger, we now move forward and give it some personality by applying decals and some weathering. We will also take care of one of the biggest defect of the Italeri kit, the toothless tracks. 265 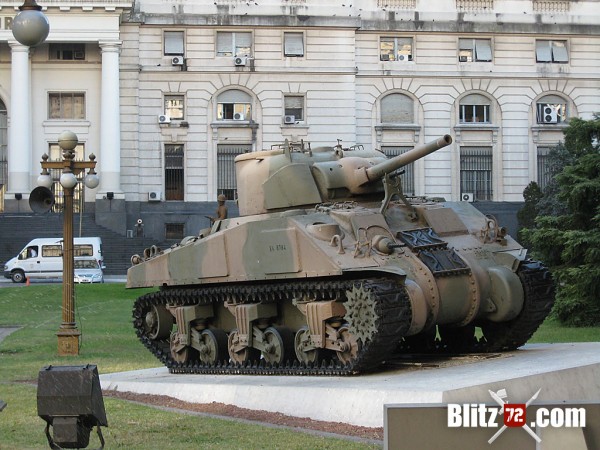 Between the 1946 and 1948 the Argentinean government acquired a huge amount of surplus WW2 armament from European countries, mainly from the UK. According to "Blindados Argentinos", by Ricardo Sigal Fogliani, several variants of the Sherman were acquired by 0.20 US$ the kilo and exchanged for agricultural products. 341

In the previous steps of this series we improved Italeri’s Jagdtiger kit by modifying the basic kits parts and the addition of plastic sheet and mesh, then we went even further forward adding some aluminium sheet and cooper wire scratchbuilt details to our Jagdtiger scale model. This only means we

Learn how you can easily produce this accessory that will improve and add that extra bit of authenticity to your German WW2 armour models. What you will need: Piece of tin, or aluminium sheet. You don’t need to go out and buy this, a lot of regular household items comes in aluminium

Right after Dragon announced ther were realeasing a kit featuring not one, but two "1/4 ton 4x4 armoured trucks" my heart jumped sky high. Hopefully this images will serve as inspiration for other lovers of this small, yet nimble and emblematic American vehicle.  41

That's right,  two Jeeps...err... two "1/4 ton 4x4 Armored trucks" in a box. As usual with their Dragon's "Armor Pro" and "1+1" series this release will include small fret of photo etch details (in this particular case the armoured plate) a lot of nicely slide molded parts (as seen in

OK, it is no Bigfoot, but still exciting news. Last week Hyperscale published some picts of Diedrich Wiegmann's build of the kit, and he reports it as being "all-new tooling, and not a re-release of anyone else's mould". Well, let me tell you all, it looks like a little gem,

You know the drill, you open a box, start a simple cheap kit to step away from that mega project that is draining you down... only for it to become your next mega draining project. That is how this 1/72 Lynx started for me, almost a year and a half