You are here
Home > Recommended sites 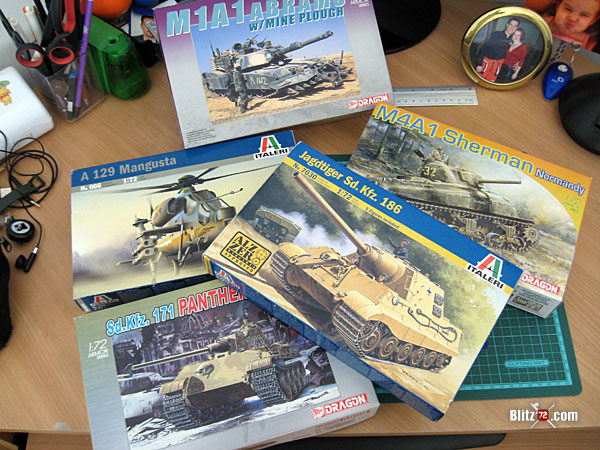 Sites usually visited by the Braille Sergeant and that are recommended for all Braille troopers out there. 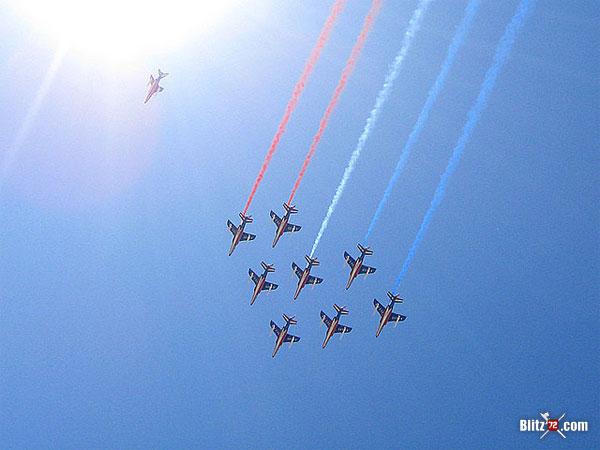